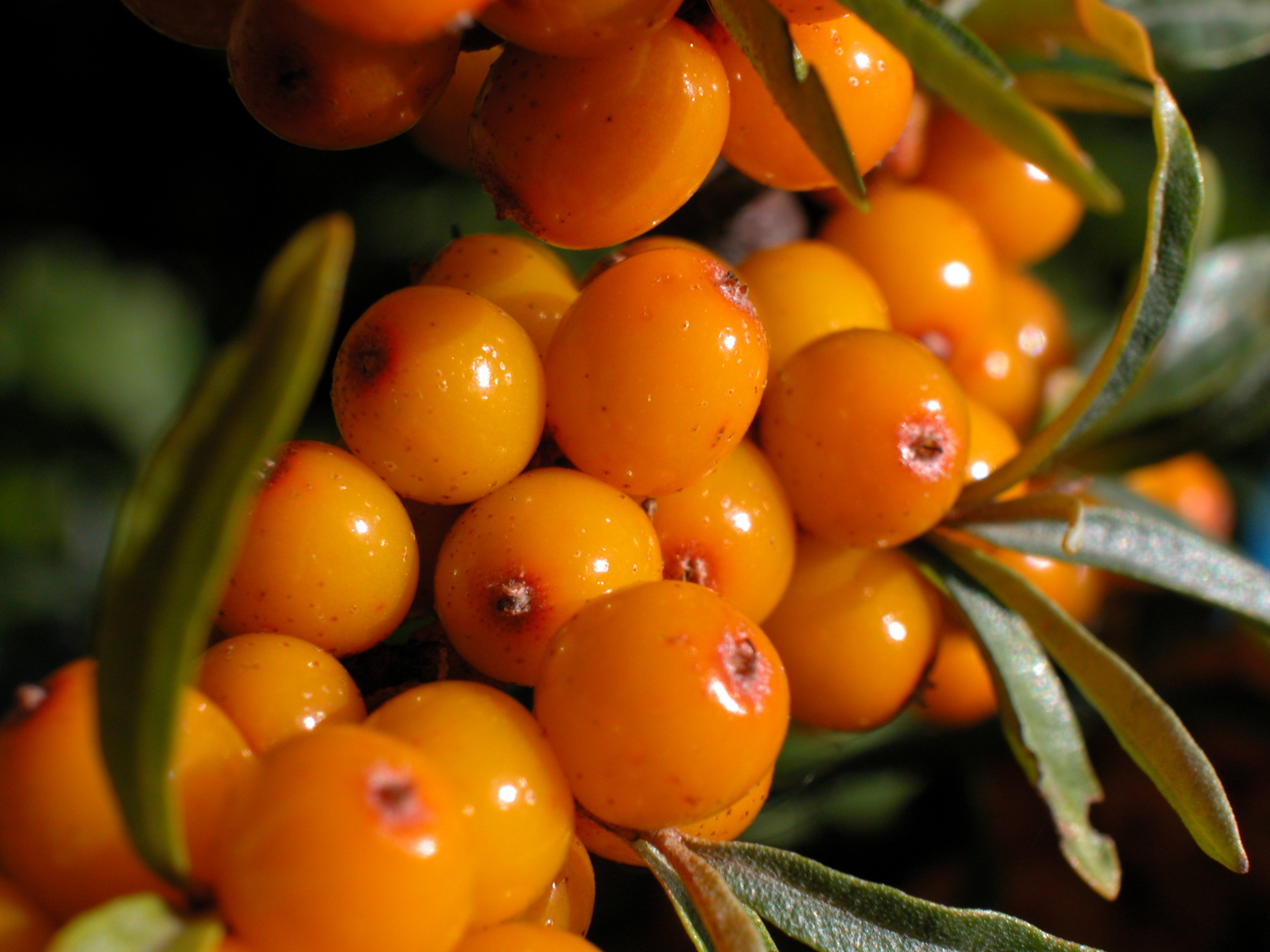 Sea Buckthorn – astonishingly good for you both inside and out!

I have just spent a glorious weekend relaxing, exploring & walking my way around Devon (with the help of a cream tea…) I only had two days but blissfully managed to pack a lot in whilst somehow also taking my time. I was surprised to find how varied & stunning the countryside was – from classic rolling green hills bordered by hedgerows, to wide, open moorland covered in purple & flecked with gold from the Heather, to the dramatic Jurassic coastline. Walking along these rugged cliff paths & pointing out various plants I became aware of one which I often use, in its natural habitat – Sea Buckthorn.

This incredibly versatile & beneficial little berry has been used across the world for thousands of years, either taken internally as a berry or juice, or used externally as an oil – and it’s not hard to see why:

Send me a direct message